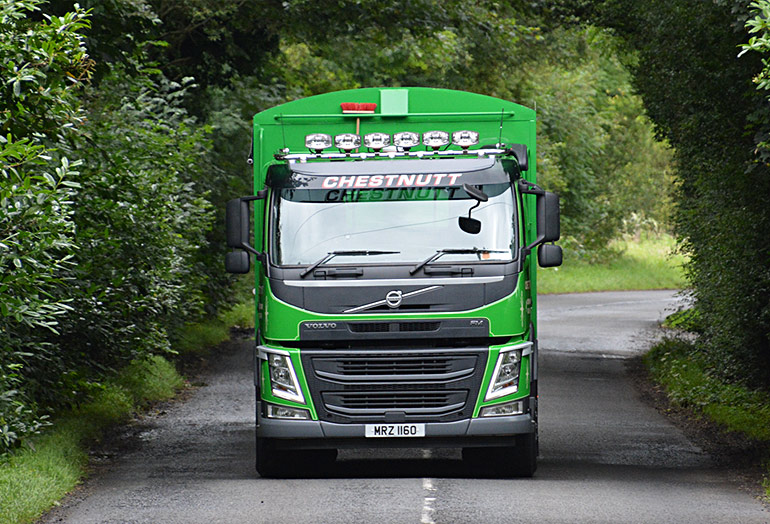 The premises in the County Antrim village of Stranocum, started off as a flax mill in the late 1800’s before being bought by Alexander Chestnutt on January 6th 1926.

It remained in his ownership until it was sold to his nephew, also Alexander, on 30th September 1953. Alexander (Jnr) ran both a feed mill and fish farm on the site with the business being named ‘A. Chestnutt’; however, since 1996 the focus has been solely on animal feed manufacturing and it has since been named Chestnutt Animal Feeds. The business has continued growing until this day and is currently owned by Alexander’s son, James, who came into the business in the early 1990s. 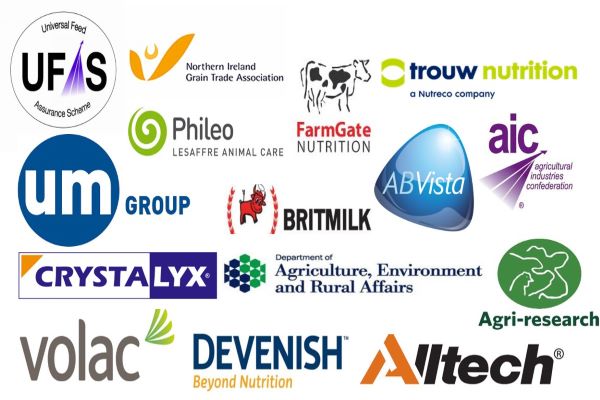 Established in 1953, this family run mill has a lifetime of experience in producing a wide range of high quality feeds, to meet the needs of dairy, beef cattle and sheep, at all stages of life.

We use cookies on our website to give you the most relevant experience by remembering your preferences and repeat visits. By clicking “Accept All”, you consent to the use of ALL the cookies. However, you may visit "Cookie Settings" to provide a controlled consent.
Cookie SettingsAccept All
Manage consent

This website uses cookies to improve your experience while you navigate through the website. Out of these, the cookies that are categorized as necessary are stored on your browser as they are essential for the working of basic functionalities of the website. We also use third-party cookies that help us analyze and understand how you use this website. These cookies will be stored in your browser only with your consent. You also have the option to opt-out of these cookies. But opting out of some of these cookies may affect your browsing experience.
Necessary Always Enabled
Necessary cookies are absolutely essential for the website to function properly. These cookies ensure basic functionalities and security features of the website, anonymously.
Functional
Functional cookies help to perform certain functionalities like sharing the content of the website on social media platforms, collect feedbacks, and other third-party features.
Performance
Performance cookies are used to understand and analyze the key performance indexes of the website which helps in delivering a better user experience for the visitors.
Analytics
Analytical cookies are used to understand how visitors interact with the website. These cookies help provide information on metrics the number of visitors, bounce rate, traffic source, etc.
Advertisement
Advertisement cookies are used to provide visitors with relevant ads and marketing campaigns. These cookies track visitors across websites and collect information to provide customized ads.
Others
Other uncategorized cookies are those that are being analyzed and have not been classified into a category as yet.
SAVE & ACCEPT
Scroll to Top